Fortunately for all you junior Hannibals, Shmoop has you covered when it comes to stratagems for surmounting even the craggiest of tests. We can't help you with the elephants, though, unless they're metaphorical. 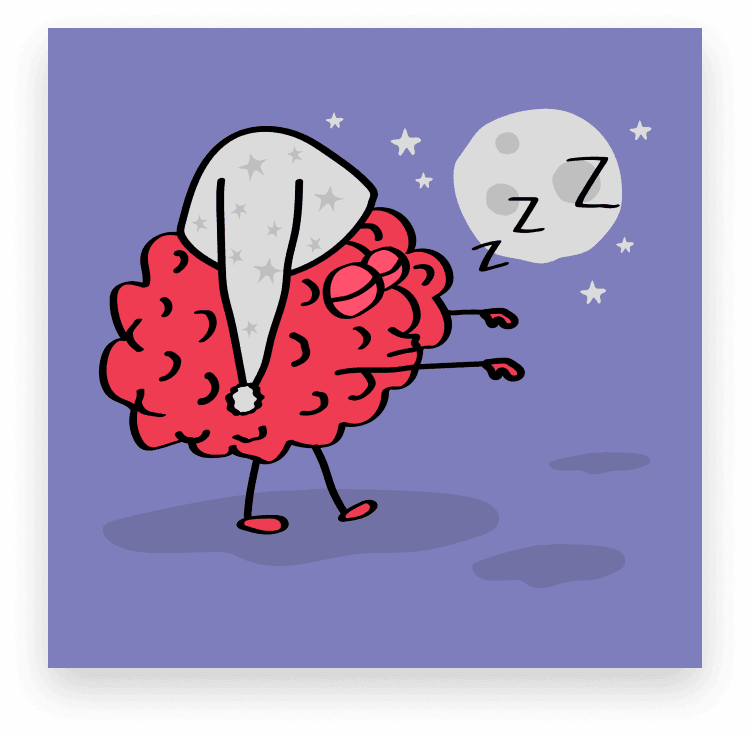 DON'T pull an all nighter.

It might be tempting to stay up until 4 a.m. going over quadratic equations or the appropriate uses for semicolons one last time, but a good night's rest is far more important. Studies actually show that sleep deprivation negatively affects concentration and memory recall, so drink some chamomile tea, turn on relaxing music, and get a full eight hours of sleep before test day.

Before leaving the house, be sure to pack your Admission Ticket, the correct photo ID, at least two No. 2 pencils, and a College Board-approved calculator with extra batteries. Double, triple, and quadruple check that you have these items with you.

We also recommend bringing healthy, protein-packed snacks for the breaks. It's shocking how much energy a long standardized test requires. Think of it like a brain workout, minus the muscle burn and profuse sweating. There may be some sweating, but hopefully it won't be profuse.

DON'T ignore this very important conversation for the Reading test.

Spend two seconds on the College Board's website, and it's easy to tell that they're really pumped about including the "Great Global Conversation" on the redesigned SAT. They guarantee that at least one passage on the test is from an American founding document or a global commentary on topics like freedom, justice, and liberty.

Why are we divulging this not-at-all secret fact? We just happened to find the perfect resource to prepare for this part of the test. No, it doesn't involve stealing the Delaration of Independence. The Constitution Center has an amazing Historical Documents page on their website, so you can snoop around for examples of the types of documents that might pop up on the SAT without being put on the Secret Service's naughty list.

DON'T be afraid to mark up your test booklet.

Though both share an intimidating sense of authority, the test booklet is not the Necronomicon. Feel free to mark it up. Write notes in the margins, circle words that don't make sense, and cross off incorrect answers. Don't worry about keeping things neat and proper, either. If the only way you can remember the formula for the circumference of a circle (2πr, by the way) is to think about Aunt Millie's two raspberry pies she brought to Thanksgiving last year, go ahead and scribble "Aunt Millie" next to that circle. The College Board only cares about scoring the Scantrons, so consider the test booklet a judgment-free document. 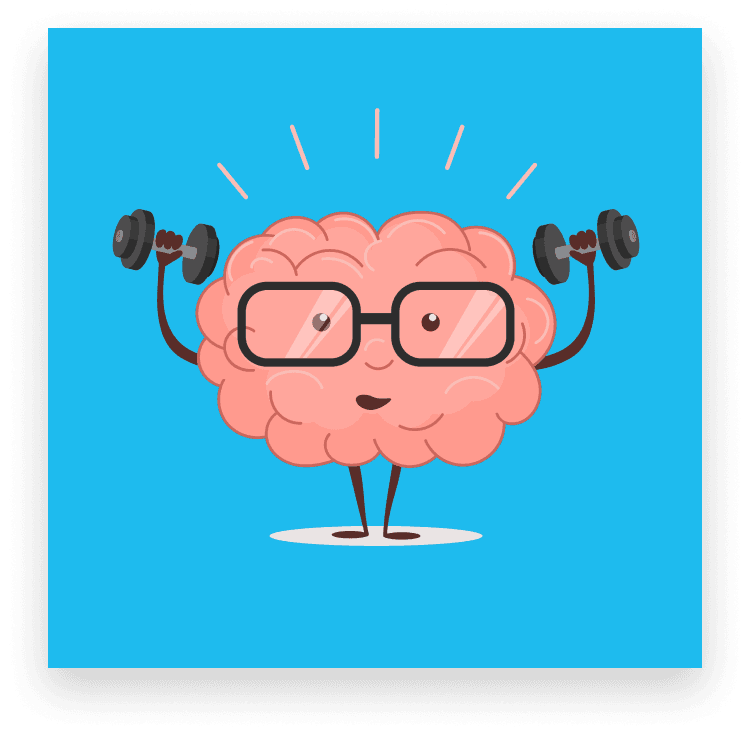 DO take advantage of the built-in safety net for the math test.

On that note, sometimes it seems like there are more formulas to study for the SAT than there are digits in pi. Thankfully, the College Board values actually knowing what to do with those formulas more than memorizing them, so they've thrown test-takers a major lifeline. On the first page of both math sections, there's a reference sheet with the most common formulas that appear on the test.

It's still important to be familiar with the formulas, though, if only to prevent paper cuts from flipping back and forth in the test booklet, but it's nice to have the reference sheet to fall back on if necessary. Check out the official practice test to see exactly which formulas are included.

DO eat a healthy breakfast.

Skip the magically delicious sugary cereal. It's not luck you need; it's protein. Even if you don't usually eat breakfast, your brain needs some fuel to do well on the exam. Eggs, cottage cheese, and yogurt are all good options—maybe not in the same bite, though.

DO turn off your cell phone for the entire exam (even breaks).

We can't stress this enough: Cell phones must be turned off.

Not on vibrate, not on silent, not on airplane mode: turn them off. Here's the official word from the College Board:

"If your device makes noise, or you are seen using it at any time, including during breaks, you may be dismissed immediately, your scores can be canceled, and the device may be confiscated and its contents inspected."

Yikes. Even if our Nana Shmoop sends a "good luck" text and we don't answer it, the sheer noise alone will cause all of this hard work to go to waste. Nana Shmoop can't bear that much guilt. Just turn your phone off, and wait to post a celebratory selfie after safely vacating the testing premises. #nailedit

DO check out the Common Prompt.

Those merciful SAT designers have made preparing for the Essay Exam easier than ever: they're giving out the prompt ahead of time. Now, don't get too excited. Nobody's shouting out the title of the source text from the rooftops or anything like that. However, regardless of what text you'll be asked to analyze on test day, the prompt will always say something like this:

"Write an essay in which you explain how [the author] builds an argument to persuade [his/her] audience that [author's claim]."

Those fun little brackets will be filled in with the author's name and claim, so there's no need to waste several anxious minutes trying to figure out what the writer's getting at. Take that pre-approved central claim and start analyzing!

This isn't the whateverth annual Hunger Games, so a wrong step won't unleash toxic gas or swarms of tracker jackers. With the switch to a correct-answers-only scoring system, an incorrect answer no longer counts against the total score, so the worst thing that can happen is missing the points for a particular question. There's no reason not to give every question a shot. Cross off any answers that are obviously wrong, then make your best guess.

DO watch the clock, but DON'T rush.

The SAT is notorious for throwing out choices that are almost right (but still wrong) among the answer options. For instance, on the Writing Test, a question stem might include two grammatical errors, and there may be a wrong answer choice that only corrects one of them. Take time to read each question carefully, and read all of the possible answers before deciding which is best. That said, if one question is taking up too much time, circle it in the test booklet and come back to it later.

If you have to, heed the advice in the above tip. May the odds be ever in your favor.