One Is the Loneliest Number

Unless, of course, you actually enjoy doing things alone.

It might be hard to understand for uber-extroverts with a love of cooperative learning and high levels of interpersonal intelligence (what's that, you ask? Find out all you need to know about multiple intelligences here). But the fact is some folks prefer to work alone. They do their best thinking uninterrupted by others. They enjoy making their way through a project from beginning to end without having to consult anyone or achieve group consensus. They cringe when they hear the words, "Count off by threes." 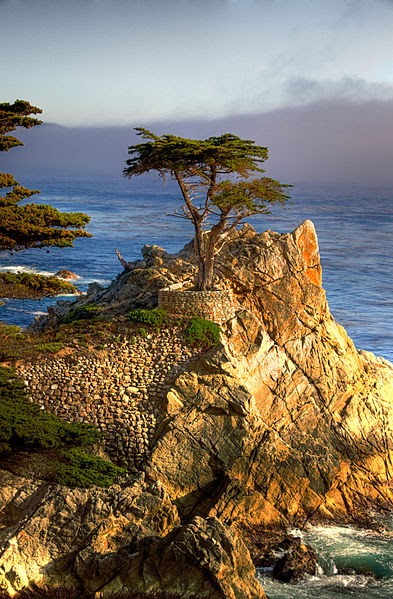 These folks are solitary learners, and they crave to be allowed to escape the current national obsession with group work, open office spaces, and collaborative learning. As the Harvard Business Review recognizes, "the best collaborative spaces also support solitude." So insisting that there is no "I" in "TEAM" may not be the best approach with these kinds of learners.

Adding a Little MI to the Mix

In some learning style inventories, people who prefer to work alone are also referred to as "intrapersonal learners," a nod to the Theory of Multiple Intelligences that its inventor Howard Gardner wouldn't particularly appreciate. ("Intelligences aren't learning styles!" Gardner says in this Washington Post op ed.) But that's another story for another time (second chance to read up on multiple intelligences).

Intrapersonal learners—according to learning style theories such as Memletics—in addition to preferring to work alone, possess what Gardner referred to as intrapersonal intelligence, which is essentially a high level of self-knowledge.

People who have a strong sense of who they are and a good handle on their thoughts and feelings, values and morals, personal beliefs and goals, and who are able to make decisions for themselves based on this knowledge, are intrapersonal learners. And you guessed it: they often work well on their own.

Solitary learners, with or without the intrapersonal tag, shouldn't be mistaken for self-directed learners or autodidacts. A self-directed learner is the ultimate goal of most teaching strategies: a student who is able to identify the knowledge she wishes to acquire, determine the steps she must take to acquire it, and take all the necessary steps to get it done (including, of course, asking for help as necessary).

This is what education is all about: teaching learners to learn so that it will become a lifelong habit.

Along similar lines, an autodidact is someone who is self-taught, which would imply that he is also a self-directed learner. Now, of course, a solitary learner can be a self-directed learner or an autodidact, but let's not jump the gun here. The fact that a student prefers to work alone doesn't necessarily mean that he will be able to manage his time well or plan out an entire project without assistance.

Instead, just as some learners who prefer collaborating with others may need help finishing an assignment or meeting their goals, so may a solitary learner need guidance—help breaking down projects into steps, determining what to do next, setting and meeting deadlines—along the way.

The point of recognizing that one of your students is a solitary learner is not to ensure that student is left entirely alone, but rather to honor his learning process and acknowledge that constantly requiring him to participate in group projects may not allow him to reach his greatest potential.

So let that lone wolf be, and he'll still hunt in the pack when he needs to.

Also, if you're looking for resources for over-achieving autodidacts, check out our College Credit and AP Courses!