Have you ever wondered how reactions occur anyway? We've already learned that reactions are all about the making and breaking of bonds and the movement of electrons, but why does all of this happen?

Collision theory basically states that reactants need to do two things for a reaction to occur. 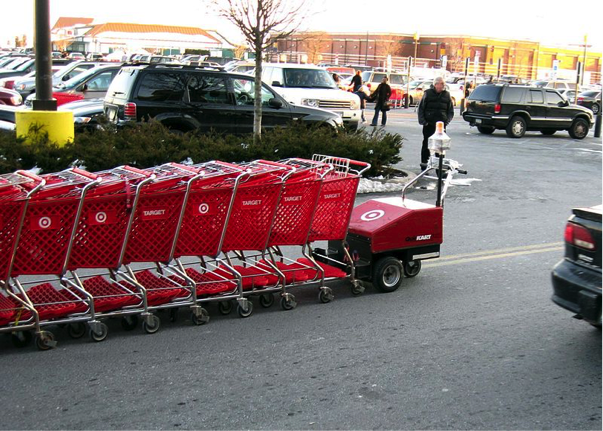 Uh, who's driving this thing?

Let's discuss this a little more scientifically. We can calculate how often molecules or atoms slam into one another, and it's described as the collision frequency (Z). We can also estimate the fraction (f) of the total number of collisions that will overcome the activation energy needed to get a reaction started. Finally, we can estimate how many collisions will happen with atoms or molecules lined up properly (l).

Now's a Good Time for a Transition

Bond breaking and formation require energy, which is the reason that reactions have an activation energy to overcome. Remember, activation energy is the minimum amount of energy needed for a reaction to occur.

Another important concept in transition-state theory is the idea of an activated complex. Basically, the activated complex is a weird hybrid thing that is formed which is neither reactants nor products. As two reactants come closer and closer together, the atoms in each molecule start to move in response. Bonds between the reactants may start to break and new product bonds may start to form. 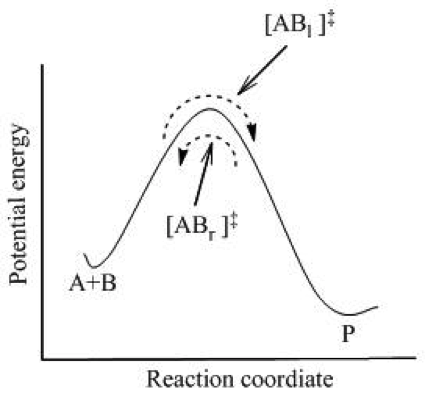 Since we mentioned shopping carts… Did you know cities across the world have shopping cart races? Check out this video of the Shopping Cart Race World Championship.