The Need for Speed

Pretend you are waiting in line for your driver's license at the DMV. Would you rather wait 15 minutes, or 4 hours? As much as we like having our will to live sapped away by the DMV, we would rather have our horrible picture taken faster.

Chemists are the same way. Many chemists study reactions to see what makes them go faster. Quick refresher: How do reactions occur according to the collision theory? Remember, reactants need to smash into each other in order for reactions to occur. So, in essence, many chemists study the ins and outs of atomic smash-ups! Let's figure out how to speed up reactions…or how to make more collisions occur. Bam!

A good metaphor is traffic accidents. We're definitely more likely to get run over by a taxi in New York City at rush hour than on a dirt road in some random field. More people + more taxis + small area = more collisions. 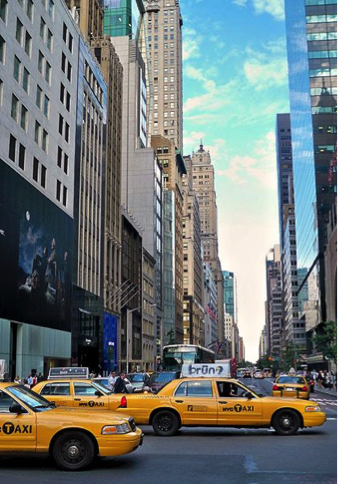 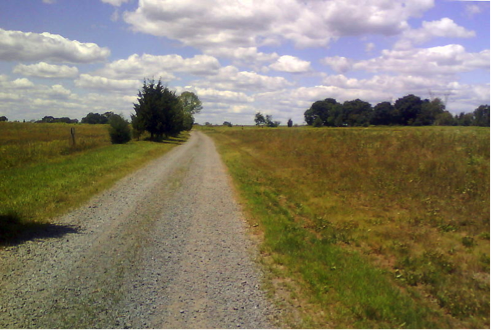 If more collisions = more reactions (and more accidents in NYC), then anything that creates more collisions should increase the rate of a reaction. Which brings us to our next factor influencing reaction rates: temperature. Increasing the temperature gets things moving faster at the molecular level. More movement means more collisions. Think of a crowded dance floor. You are more likely to get bruised in a mosh pit than dancing to a slow song.

What else can help to produce more collisions? How about a catalyst? A catalyst increases the rate of a reaction by bringing the reactants together. The catalyst basically acts as a speed-dating matchmaker. A catalyst sets up reactants on a date, gets them hitched, then starts over again with a new couple.

Of course, the more matchmakers you have, the more couples you send off to the chapel to get married by an Elvis impersonator. Same with catalysts. The more catalyst we have, the faster the reaction.

Common mistake alert! Just remember, catalysts only increase the rate of the reaction. They don't actually participate in the reaction itself.

Let's consider one final factor that influences reaction rates: pressure. Pressure is very much related to concentration. In essence, pressure is the concentration of gaseous particles, so the principles are the same. If we were to increase the pressure of a reaction, more collisions would occur. And as we've already learned a gazillion times before, increased collisions mean an increased reaction rate!

Nothing makes us understand a concept better than a sweet little ditty. Here's an delightfully nerdy music video describing the rate of reaction, and here's Professor Funk and Doctor Krunk (obviously their real names) rhyming the truth about chemical kinetics.