Properties of Matter - What's the Matter?

Matter is physically present stuff. It is tangible and takes up space. Your iPod is made up of matter, as are lions, tigers, and bears (oh my!). Even tiny things like protons, neutrons, atoms, and molecules are matter since they have mass and volume. Mass is the weight of matter usually expressed in grams (g). Volume is the measure of how much space a substance occupies and is usually expressed in liters (L) or milliliters (mL). 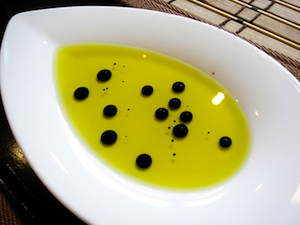 That's one sweet oil-vinegar mixture. Salad, anyone? (Image from here.)

Matter that has uniform properties throughout and consists of a single phase is called homogeneous, or a homogeneous mixture if it's two or more substances. What's a phase? Excellent question. A phase is a piece of matter that is uniform throughout both in its chemical composition and in its physical state. Confused? Don't worry. We'll go into all the gory details later. Homogeneous examples include a glass of water or a cup of tea. 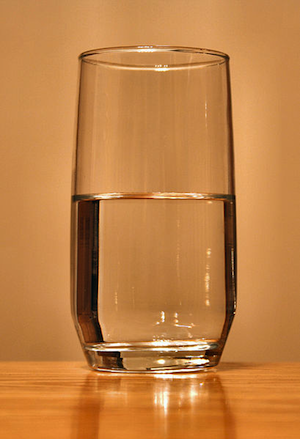 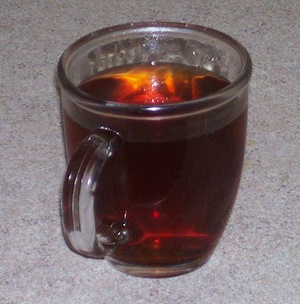 Above are examples of a homogeneous phase (left) and homogeneous mixture (right). (Images from here and here.)

The presence of more than one distinct phase makes a collection of matter heterogeneous. Think of that same glass of water. Now add ice. The mixture is now heterogeneous. Boom. Or add a cube of sugar to the tea. If it doesn't dissolve, the homogeneous mixture has now magically become heterogeneous before our eyes. 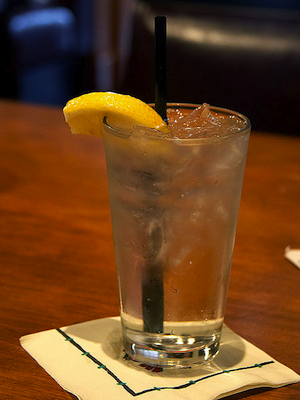 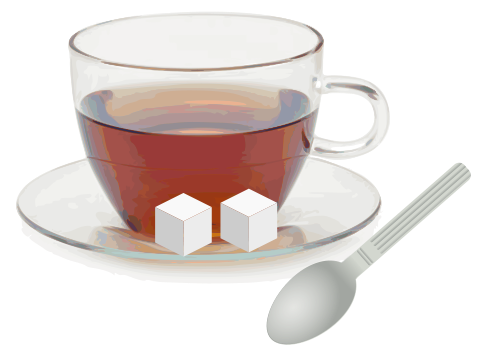 Above are examples of heterogeneous mixtures. (Images from here and here.)

Let's consider a glass of milk. Is this collection of dairy matter heterogeneous or homogenous? To the naked eye, milk appears to be single phase, but if we look at a sample of milk under a microscope we would observe little globs of solid fat amongst the liquid particles. Those globs of fat are so small they float in the liquid milk forming a suspension, never sinking to the bottom. That makes our delicious glass of lactose-heaven a heterogeneous mixture. 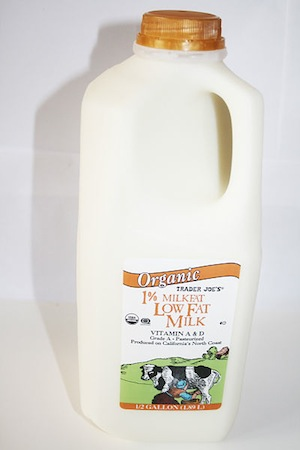 Milk is an example of a heterogeneous mixture. (Image from here.)

Mixtures can be separated into two (or more) individual substances by physical means. Our glass of ice water is a mixture because we can easily separate the ice from the liquid water by filtration. If a homogeneous material cannot be separated into different components, then it is called a substance.

If a substance can be broken down, or decomposed, into simpler substances by a chemical process (anything that makes or breaks bonds) we call it a compound. If it cannot be broken down we call it an element. Think about sodium chloride (NaCl). That's the stuff we'll find in a salt shaker. If the Na-Cl bond is broken we have an Na atom and a Cl atom, therefore NaCl is an compound, while the Na and Cl atoms are elements because they cannot be broken down further. 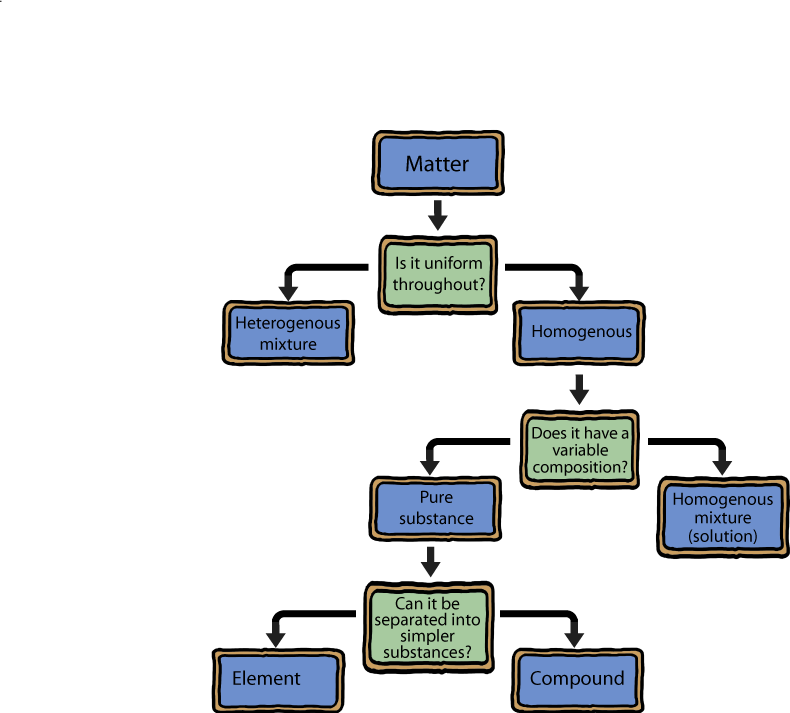