"What's in a triangle? That which we call a three-sided polygon
By any other name would look as such."
–Euclid, Geomet-Romeo and Juli-Ometry

In this particular quote, Euclid (who wrote plays about shapes in Elizabethan English when he wasn't studying geometry) asks what makes the name "triangle" so special. After all, we can call a triangle anything we want and it would still be the same shape, right?

While that's true, these particular polygons are called triangles for very good reasons. If we split up the name into "tri-" and "-angle," the meaning of the word becomes very clear. The "tri-" is for three (like tripod or tricycle) and "-angle" is for, well, angle. 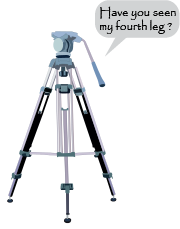 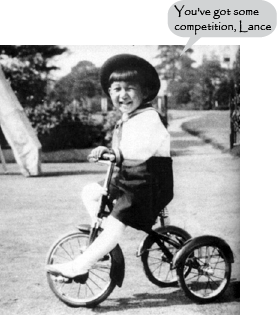