Wouldn't the name piecewise function be so much more happiness-inducing if the name was peacewise function? We definitely think so. A term comprised of the words "peace" and "wise"? How much better could life get?

Alas, the spelling will always remain piecewise. Why did those prehistoric mathematicians choose that spelling? It's actually a clue as to what the function is.

The word "piecewise" contains the word "piece" in it. As in "piece of pie" or "you want a piece of me?" or "this is the piece of me that you’re never gonna ever take away from me, no." Oh wait, that’s "part of me" isn’t it?

Anyhoo, back to the word "piecewise." It's a function composed of different pieces. That's all.

This is what the most basic piecewise function looks like:

Notice how it's defined by two equations. It has two pieces, hence the name.

The "if" stuff isn't part of the equation itself, but it tells us which equation to use given the circumstances.

Now that we know how to decode the "if" statements, we can learn how to graph piecewise functions. Woo?

Don't panic just because you see a foreign notation; think E. T. the friendly alien, not scary Martian from Mars. 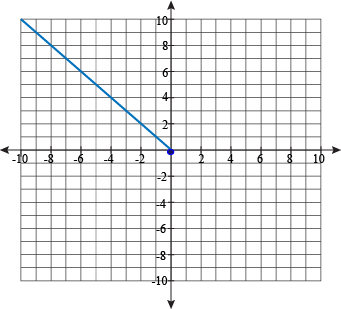 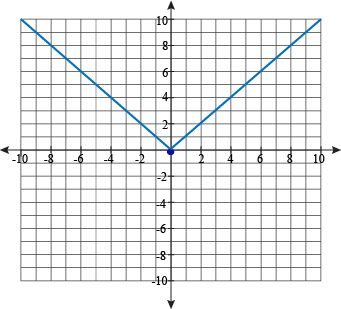 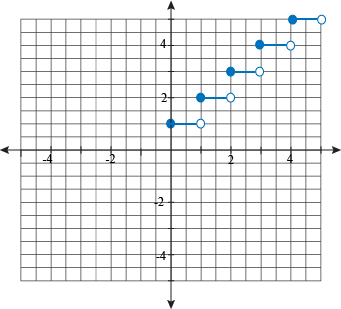 Step functions are useful for describing situations when something stays the same a lot of the time, but then jumps up all at once. Like, say, the late fees for keeping The Breakfast Club for two weeks overdue.