My Life had stood – a Loaded Gun – Introduction

My Life had stood – a Loaded Gun – Introduction

Emily Dickinson is considered to be both a difficult poet and one of the most popular American poets. "My Life had stood – a Loaded Gun" fits in the Dickinson tradition: it is not easy, and it’s one of her more famous poems.

Scholars aren't sure exactly when it was written, since Dickinson’s poems weren’t widely published until after her death. Famous for being reclusive, Dickinson didn’t wander far from her hometown of Amherst, Massachusetts, and eventually chose to stay at home by herself during her later years. During her lifetime, she produced 1775 poems, a monstrous body of work.

"My Life had stood – a Loaded Gun" is counted among Dickinson’s greatest poems, and is certainly representative of her body of work. The poem’s style, depth of thought, concise language, and simultaneous definition and ambiguity combine to make this poem a masterpiece. This is a scholar’s poem, and you’re brave to be taking it on, trust us. After you’ve chewed on it, let it sit for a while, we can guarantee that it will be well worth the effort.

What is My Life had stood – a Loaded Gun – About and Why Should I Care?

Emily Dickinson probably knows more about you than you do, and she’s been dead for more than a century. Her uncanny insight into human nature is nothing short of amazing. Many people, no matter what their expertise, can find something of personal significance in her poetry.

Dickinson certainly has an eye for human nature. Like many great poets, she has the ability to express personal feelings that nearly every reader can identify with on some level. A Dickinson poem is both universal and personal at the same time. Approach it with patience and an open mind, and Dickinson's poetry just might become your personal favorite before you know it. 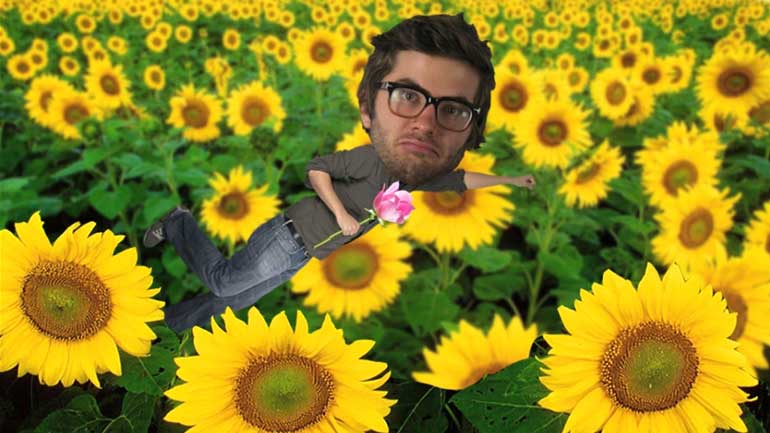 My Life had stood – a Loaded Gun – Resources

Poetry Reading
A simple reading of the poem. Click the "Repeat after us" link to start the audio file.

Emily Dickinson Herself
The only authentic photograph of the poet

The Dickinson Homestead
The house on Main Street in Amherst, Massachusetts where Dickinson grew up.

Dickinson’s Bedroom
A picture of Dickinson’s bedroom, where she surely spent many hours writing poetry.

Dickinson’s Dress
A picture of Dickinson’s last surviving piece of clothing. A little creepy – we know.

Dickinson’s Poems As Published in 1924
A website with the poems published as they were in 1924. WARNING: As far as scholars are concerned, they’re defunct editions of her poems. Nonetheless, you can get a feel for them anyway. They’re free on the internet because they’re so old.

Next
More on My Life had stood – a Loaded Gun – Navigation