Einstein quickly settled into his new American life in Princeton, New Jersey. His appointment at Princeton's Institute for Advanced Study could have afforded him the total solitude he always said he needed to think clearly through the great problems of physics. But Einstein refused to retreat entirely from the great problems of the moment for mankind. He continued to speak out against Nazi aggression and anti-Semitism in Europe and offered his support to the Zionist project of building a Jewish state in Israel (though he called for a policy of moderation and reconciliation when it came to the growing Jewish conflict with the Palestinian Arabs who also inhabited the ancient Holy Land). Most of all, Einstein advocated a pacifistic vision of a world dominated by peaceful internationalist institutions rather than warlike nationalistic states.

By the late 1930s, however, it had become clear—even to the pacifist Einstein—that peaceful international institutions had no hope of stopping the growing evil of Adolf Hitler's Nazi Germany. In the meantime, scientists—many of them German scientists—had made great progress in exploring the research path laid out by E=mc2. They had achieved nuclear fission—the chain-reaction splitting of atoms—in laboratory tests and recognized the real-world potential for tiny masses of radioactive material to release massive amounts of energy. The wartime application of fission was the atomic bomb, a fearsome weapon that German scientists, by the late 1930s, understood was not only theoretically possible but perhaps technologically feasible to construct. Dozens of émigré scientists—many of them, like Einstein, Jewish refugees from Hitler—arrived in America in the 1930s and '40s fearing that Nazi researchers could help the führer conquer the globe by developing the world's first atomic super-weapon.

In 1939, one of those refugee scientists, Hungarian physicist Leo Szilard, tried to convince President Franklin D. Roosevelt to address the threat of German nuclear weapons by launching the Americans' own atomic bomb program. But Szilard, who at the time didn't have much stature outside the scientific community, couldn't get Roosevelt to take him seriously. So he turned to his friend Albert Einstein, the world's most famous scientist. Einstein, the pacifist, signed his name to a letter urging the president to support American research into "extremely powerful bombs of a new type" that might be built using fissionable uranium.

Roosevelt, awakened by Einstein's letter to the coming reality of atomic warfare, secretly authorized the Manhattan Project, a huge (and hugely expensive) crash program of nuclear research that produced, in 1945, the world's first atomic bombs. (Ironically, we now know that the Germans abandoned their own atomic program at just about the same time FDR, fearing German superiority in the field, launched the Manhattan Project. And the first working atomic bombs only became available for use in the summer of 1945, after the Germans had surrendered and World War II in Europe was over; a weapon built to stop Hitler thus ended up being dropped on the Japanese instead.)

Though Einstein did not participate in the Manhattan Project itself—the government judged him a poor security risk for top-secret research—his letter to Roosevelt proved to be the crucial turning point in the weaponization of E=mc2. Thus Albert Einstein, lifelong pacifist, might fairly be described as the father of the atomic bomb. Einstein himself recognized the irony, viewing his own role in ushering in the atomic age with a mixture of regret and resignation. In 1954, the last year of his life, he admitted to an old friend, "I made one great mistake in my life—when I signed the letter to President Roosevelt recommending that atom bombs be made; but there was some justification—the danger that the Germans would make them." 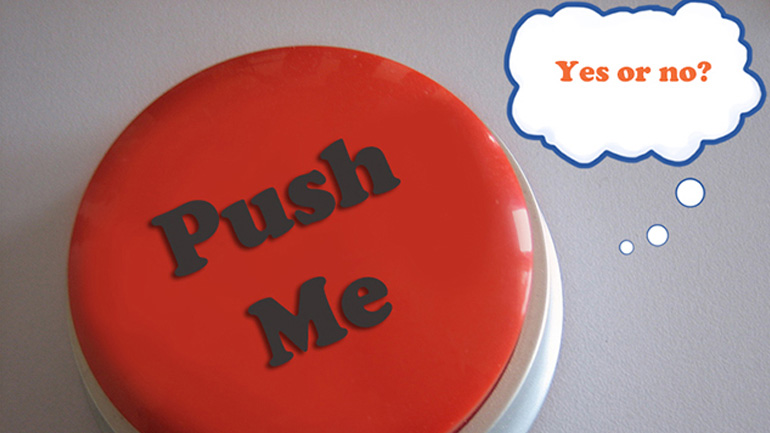