Gymnosperms were the first seed plants. They do not make flowers or fruits though, so their seeds are unprotected. This is how they got their name, which means "naked seed." Even as the seedless vascular plants were having their heyday 300 million years ago, seed plants evolved and started new trends in the plant world. These seed plants had a few characteristics that made them different than the seedless plants, and also more successful in a variety of environments.

Evolution by natural selection favors traits that are advantageous for survival and reproduction. Plants with seeds had some major advantages over plants without seeds:

• Wind-dispersed pollen doesn't need water for fertilization
• The seed protects the embryo from drying out
• The seed gives nutrients to the embryo, which helps early plant growth

Since sperm no longer need water to fertilize the egg, plants with pollen can reproduce at more times during the year and in drier habitats. Using seeds for protection and nutrition means that seed plants can get to a lot more places, since they won't dry out in a day.

Seed plants, beginning with the gymnosperms and carrying over to flowering plants later, developed some new parts:

Heterospory: That's a fancy way of saying, "two kinds of spores." Seedless plants only make one type of spore, and it grows into a gametophyte that can produce both sperm and eggs. The new spores on the block are either male or female, and the gametophytes they form only produce sperm or eggs, not both. Male spores are called microspores because they are small compared to the female spores, which are called megaspores.

Pollen grains: Pollen grains house the microspores, which develop into male gametophytes and produce sperm. In seed plants, pollen is the way sperm get around. Gymnosperm pollen is transported by the wind, so the plants have to produce a lot of it so that one or two pollen grains find the right kind of egg. This often aggravates people's allergies. Pollen also looks really cool under a microscope: 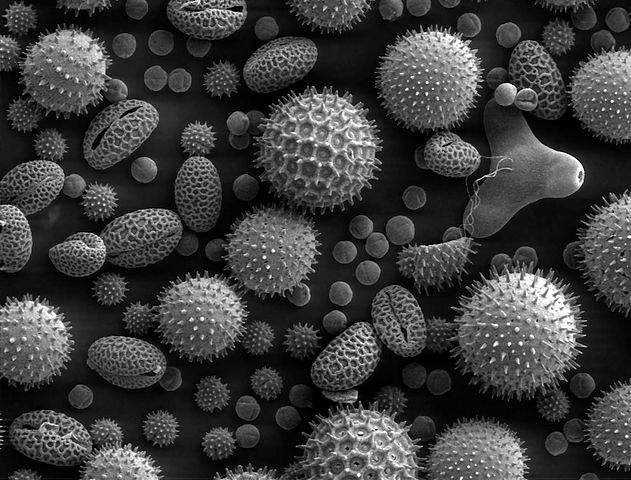 The seed: The seed holds the embryo of the sporophyte. Seeds provide protection to the embryo from the environment and also provide nourishment to the baby plant. Another major breakthrough for seeds is that they last a long time. Spores have to start growing right away or they die. Seeds, on the other hand, can go dormant (take a nap) for days, weeks or years and germinate when the time is right.

The most famous gymnosperms are in the Phylum Coniferophyta. We usually just call them conifers, which means "cone-bearing." These are the pines, spruces, firs, sequoias and junipers, and this phylum contains more than 600 species.

A few other, lesser known gymnosperms exist. They don't look anything like conifers, but they are indeed seed plants without flowers, which makes them gymnosperms. The phylum Cycadophyta, or the cycads, is the oldest group of seed plants. Cycads were widespread when dinosaurs roamed the Earth during the Mesozoic. These days, cycads are found mostly in tropical areas and only about 130 species exist. Cycads look a lot like palm trees, but they are gymnosperms, and palm trees are angiosperms.

Brain snack: The Fossil Cycad National Monument in South Dakota was once part of the US National Park System. It was established in 1922 to preserve fossils, but during disagreements over managing the site, many of the fossils disappeared. It was demoted in 1957 and is no longer part of the National Park System. Read more here: http://nature.nps.gov/geology/nationalfossilday/fossil_cycad.cfm

Another gymnosperm phylum is Gnetophyta. This phylum only has three genera: Welwitschia, Gnetum, and Ephedra. Welwitschia mirabilius, the only species in its genus, is a very weird looking plant. It looks like a big pile of leaves that were dumped on the ground. It is only occurs in the Namib Desert in Africa. 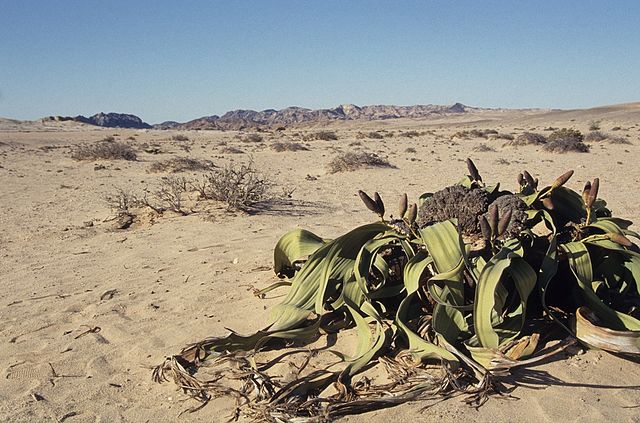 Gnetum is a genus made up of 30-35 tropical species. The seeds on Gnetum plants, such as the seeds of Gnetum gnemon, look like fruits or cones but they aren't either one. Instead, we call the reproductive structure a strobilus. A strobilus is a bunch of sporophylls packed together, and it contains spores. A cone is a type of strobilus. 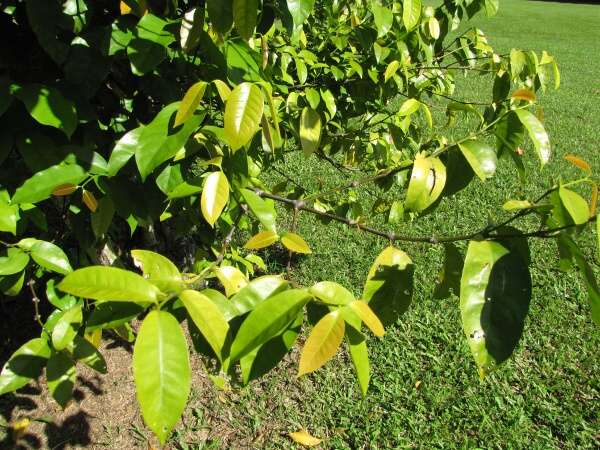 Ephedra is a genus of desert plants that includes about 40 species. Ephedra bushes are commonly called "Mormon Tea" because the Mormons supposedly made a tea out of their stems during their migration through the western United States. Mormons tend to avoid drinking caffeine and other stimulants; ironically, Ephedra plants produce the compound ephedrine, which is a stimulant.

One last kind of gymnosperm is the Phylum Ginkgophyta, which only has one species: Ginkgo biloba. There is only one Ginkgo species living on Earth, though fossils show that there were once many different genera and species. The Ginkgo fossil record goes back 280 million years, and modern Ginkgo leaves look very similar to fossil leaves. Because of this, Ginkgo biloba is often called a "living fossil."

Brain snack: Individual ginkgo trees are either male or female. Usually, only male trees are planted in urban areas because the female trees release awful, vomit-like smells when their seeds ripen. Some cities have banned the planting of female ginkgos; others let isolated female ginkgo trees stand. Does this qualify as sexism? 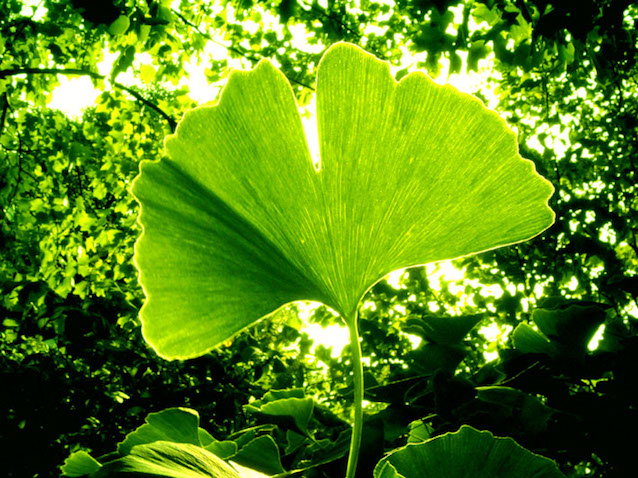