What Are Acids and Bases?

When most of us hear the word acid, things such as lemons, batteries, and stomach juices come to mind. But what does it really mean to be an acid? In this guide, we'll dive into how chemists have defined acids (and bases) in the past and how those definitions got us to our current level of understanding, which goes way beyond lemons. 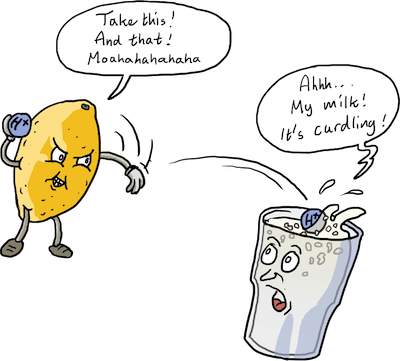 In this chemical equation, the molecule HA is the general formula for an acid. "A" is just a placeholder—it could be a picture of a banana for all we care. An example of an acid written in shorthand is HCl (hydrochloric acid), where a chlorine atom gets plopped where the "A" (or the banana) used to be.

HCl is a major component of stomach acid. When it's dissolved in water (or an aqueous environment), HCl breaks apart, or dissociates, fully into H+ and Cl- ions. The double-headed arrows in the equation above tell us that, like many chemical reactions, the dissociation of an acid is an equilibrium process. That means the reactants and products rapidly interconvert. For an acid like HCl, the equilibrium strongly favors the right-hand side of the equation as depicted by the larger top arrow in the equation above.

Even before Arrhenius' day, chemists and ordinary folks noticed that some substances could counteract the effects of acidic substances. In 1829, Sir James Murray supposedly mixed up some magnesium hydroxide to sooth the stomach ailments of some wealthy folks. This probably gave him major brownie points considering the diets of the aristocracy at that time probably consisted primarily of spicy hot salsa and hard alcohol. That's a heartburn commercial waiting to happen. The preparation became known as milk of magnesia, and was the first popularized stomach antacid.

Arrhenius knew that bases could neutralize acids, one such base being milk of magnesia. As he did for acids, Arrhenius proposed a general definition for bases as substances that release hydroxide (OH-) when they are in water. Again, chemical equations are our friends:

In this case, MOH (rhymes with Homer Simpson's "d'oh") is the general formula for an Arrhenius base where 'M' is usually a metal. Some examples are the bases NaOH, Mg(OH)2, and KOH.

Arrhenius Gets a Make Over

Eventually, other chemists realized that some substances seemed to be acidic or basic but didn't quite fit the Arrhenius definition. For example, ammonia (NH3) appeared to act as a base, but NH3 doesn't have any OH- molecules to release. What the what? Poor Arrhenius. He tried so hard to make a general definition, too.

In 1923, two delightful chemists named Johannes Brønsted and Thomas Lowry proposed a new definition for acids and bases. Their definition could account for the behavior of squirrely molecules like NH3. 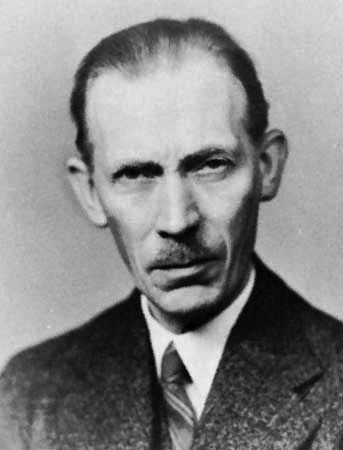 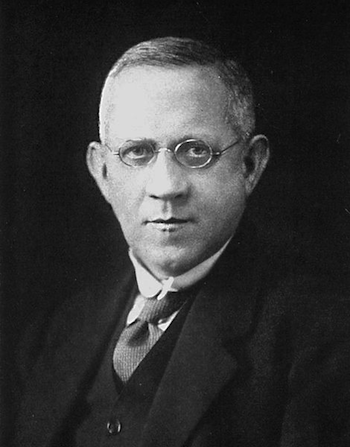 According to Brønsted and Lowry, an acid is a molecule that can transfer a proton (H+) to another molecule, and a base is a molecule that can accept a proton from another molecule. In short, a Brønsted-Lowry acid gives away protons and a Brønsted-Lowry base accepts protons. Any chemical reaction that involves a transfer of protons is an acid-base reaction.

There are two differences between this definition and the Arrhenius definition:

Now we can return to the pesky NH3 molecule. Once upon a time, chemists suspected this molecule acted as a base under common conditions. Since NH3 didn't have an OH-, they couldn't figure out what was going on. The Brønsted-Lowry definition made it possible to see how NH3 can act as a base. Here's the chemical equation for NH3 being a base with H2O as the acid:

Presto. In this equation, when read left to right, NH3 is a Brønsted-Lowry base because it is accepting a proton from H2O. What if the equation was read right to left? After all, the double arrows mean that this reaction can go both ways.

By shifting our brains to the right hand side of the equation we see that the products are also acids and bases. The OH- is acting as a base because it accepts a proton to produce H2O. NH4+ is acting as an acid because it transfers a proton to produce NH3. The molecules on each side of the equation that differ by only a single proton are called conjugate acid-base pairs. In the following example, one pair is NH3 and NH4+ and the other pair is H2O and OH-:

Now that we have a sense of how acids and bases are defined, we'll turn to acid and base strength. That is, how likely is it that a given acid will transfer its proton or that a given base will accept a proton? Check out the general chemical equation for a Brønsted-Lowry acid in water:

There is symmetry in this equation. Okay, maybe not quite as much symmetry as a snowflake, but it has symmetry nonetheless. Notice that there is an acid on both sides of the equation and a base on both sides of the equation. As a result, there is a competition between which acid gets to transfer its proton and which base gets to accept the proton. Proton fight! The outcome of this competition depends on just two factors:

For now, assume the reactants are in equal concentrations. We can predict the outcome of the competition for the proton because the proton will always want to transfer to the stronger base (the proton acceptor).

The strength of an acid is relative. It depends on which other acid is in the ring fighting it out over the proton. By convention, acids are considered strong acids if they are much stronger than the acid H3O+, which is a pretty wimpy acid compared to HCl. A strong acid (like HCl) nearly completely dissociates when H2O acts as the proton acceptor.

On the other hand, weak acids only partially dissociate in H2O. When a weak acid is put in the proverbial fighting ring with H2O, a significant portion of the protons just stay on the weak acid. Weak acids, by definition, have strong conjugate base partners. The strong conjugate base partner on the other side of the equation is just fine without a proton. The result is that a very small percentage of the weak acid protons get transferred. This inverse relationship between an acid and its conjugate base is illustrated in the table below. 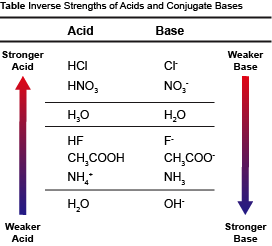 Check out the chemistry in your stomach and how bases are used to neutralize excess acids here.

Meet the new kids on the block (no, not these new kids). We're talking about Lewis Acid and Lewis Base.

In the world of Lewis acids and Lewis bases, electrons are king.

Let's look at typical Brønsted-Lowry base to see how it's also a Lewis base:

Hungry for even more interesting definitions of acids and bases to impress your friends? With names like Lux-Flood and Usanovich, how could you resist?

Previous Next
More on Acids and Bases Navigation