Ion to Suck your Blood

Just to be confusing, this is not a rule that is set in stone. In some cases, atoms can acquire an electrical charge. An example we're all familiar with is good 'ole table salt, NaCl. The compound sodium chloride has a positively charged sodium atom and a negatively charged chloride atom. These atoms which are not neutral in charge are called ions. 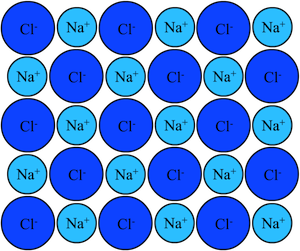 In case you're wondering, sodium chloride is called an ionic compound because it is formed from cations and anions. 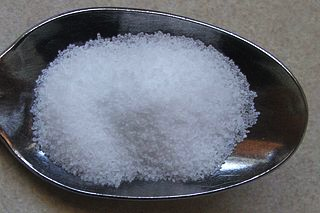 Singly or multiply charged ions are called monoatomic ions. This means that ions like Mg+2 and Na+1 would both be included on the monatomic ion family holiday card.

There are ions in which two or more atoms combine to a net positively or net negatively charged species. These ions are called polyatomic ions and they include the hydroxide ion (OH-), the cyanide ion (CN-), and the ammonium ion (NH4+).

Chemistry cat, how we do love you.