Be honest, at some point in your life you've needed an air freshener. Perhaps you've thrown a citrus scented de-stinker into the back of your gym locker or on the counter in the bathroom. Or maybe you like to blindfold your friends, walk them into a messy room, and have them guess where they are. Here's a hint: it's not really a pine meadow. Ever wondered how an air freshener works? The first day the freshener is opened, it is overflowing with wonderful scents and there is a solid mass in the container. As the weeks go by the solid gets smaller and smaller; eventually, nothing is left. The wonderful scent is also gone and the stink returns. Time to toss the air freshener out and start again. How did the solid matter disappear? Was it magic? No, it's science. Or more specifically, it is an example of a phase change. The matter changed from a solid to a pleasantly smelling gas. 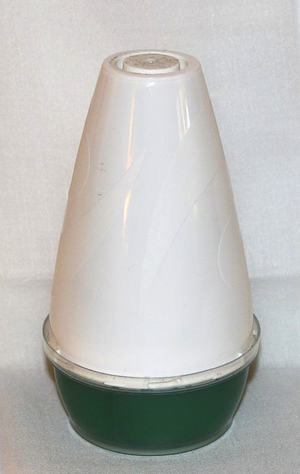 We've already discussed what the three phases of matter are: solids, liquids, and gases. Remember it's important to pay attention or you might find yourself walking into a fountain. Most substances, such as the chemicals in air fresheners, can exist in all three phases depending on the temperature and pressure. A few special substances, such as water, can actually exist in all three phases under ordinary conditions. A phase change occurs when energy is added or removed from a system, turning one phase into another phase.

Remember the witch in the Wizard of Oz? I'm melting, I'm melting! If Dorothy had looked under the witch's cape she certainly would have observed a puddle of liquid witch because melting is the process of solid becoming a liquid. A less-Hollywood-esque example is the act of simply dropping ice cubes into a glass of warm water. The water is at a higher temperature than the ice, so heat (the transfer of energy from an object at a higher temperature to an object at a lower temperature) flows from the water to the ice. As the ice absorbs the heat its temperature rises. When the temperature of the ice reaches the ice's melting point, the energy that is absorbed no longer raises the temperature but instead breaks up the forces holding the water molecules together in the solid state. These forces are primarily hydrogen bonds. When they are broken the water molecules on the surface of the ice change into the liquid phase. The ice cube will continue to shrink until no solid remains.

What happens when all of the ice is melted and only the liquid phase remains? If we continue to heat the glass of water the additional energy added increases the kinetic energy of the liquid molecules. This means the particles are going all Jersey Shore on us, getting crazy and wild. As a consequence, all the partying raises the temperature of the water. Eventually the kinetic energy is raised to the point where the particles can escape from the liquid phase and enter the gas phase. Vaporization is the process by which a liquid changes to a gas or vapor. Usually the particles on the surface of the liquid escape first by a process called evaporation.

When evaporation occurs in an open system or container the level of liquid continues to decrease until there is no liquid left. What happens in a closed system? Can evaporation still occur? Why certainly. Evaporation occurs in both open and closed containers. In a closed container the water vapor collects above the liquid and exerts pressure on the walls known as vapor pressure. When the vapor pressure becomes more than the container walls can handle an explosion can occur. Dangerous? Yes. Awesome video? Yes. 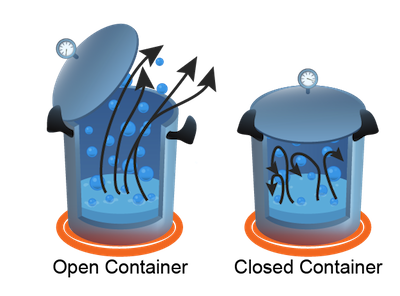 The boiling point is the temperature at which a liquid is converted to a gas, which is also when the vapor pressure of a liquid equals atmospheric pressure. Basically at the boiling point all of the molecules, not just the surface molecules, have enough energy to vaporize. We've all seen a pot of water boil. "Air bubbles" seem to magically appear at the bottom of the pot and rise to the surface. These bubbles are actually gas molecules of water that vaporized at the bottom and escaped by rising to the surface. Can you believe someone has made a video on how to boil water?

Some substances can change directly from the solid to the gas phase, bypassing the liquid phase entirely. This process is called sublimation. Have you ever played with dry ice (solid CO2) at aHalloween party? The cool fog-like effects are due to the ability of dry ice to sublime at room temperature. Also remember our air-freshener example? Sublimation at its finest.

Time to pour another glass of refreshing water. Suppose we place that glass of water into an environment with a temperature lower than the water in the glass (like a freezer). Slowly heat will be removed from the water. As the heat is removed the kinetic energy of the water particles decreases and they start moving very slowly. When enough energy has been removed from the system and the particles are moving in super slow motion, hydrogen bonds begin to form between the molecules. These bonds act like glue and freeze the molecules into place. The freezing point is the temperature at which a liquid is converted into a solid. 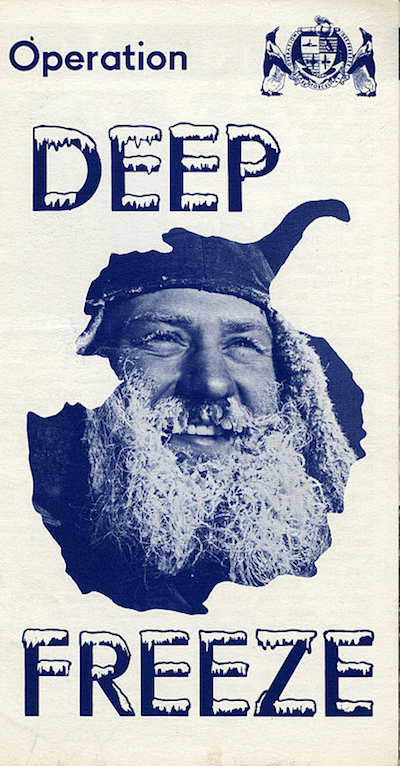 We're already experts on what water vapor is (right?), but what happens when the water vapor molecules start to slow down and lose energy? Just as in the process of freezing, as molecules start to slow down they are more likely to get stuck to each other because of intermolecular forces. In the case of water vapor hydrogen bonds start to form. As the hydrogen bonds form, thermal energy is released and the gas molecules become liquid molecules. This whole process is called condensation, which is the opposite of vaporization. Shocking, isn't it?

No, we don't mean that fancy lawyer deposition stuff. We're talking about chemical deposition. When water vapor comes in contact with cold glass, such as a window in the winter, it forms a solid deposit that we call frost. The gaseous water molecules are deposited onto the glass as solid water molecules without first becoming a liquid. This process is the opposite of sublimation. Who needs the law when you can have science?

We've already learned that temperature and pressure play a really important role in determining the properties of gas molecules. (Remember Boyle's law and Charles' law? Anyone? Anyone?) These two variables are also important in determining and controlling the phase of a substance. Think about it. We already know if we increase the temperature of solid water it will form liquid water then it will form gaseous water. We also know solid CO2 turns into gaseous CO2 at room temperature. Why do some substances sublime whereas other substances melt? And what does pressure have to do with it? The answer, my friends is blowin' in the wind—or the phase diagram. It's one of the two. 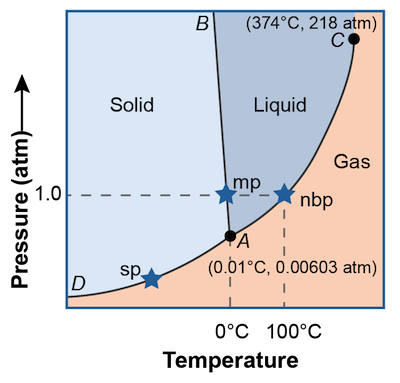 There are three regions that correspond to the three different phases. Any combination of pressure and temperature points that falls within the red area will be a solid, the orange area will be liquid, or the yellow area a gas.

On the points that fall along the curves, two phases can coexist à la Dr. Jekyll and Mr Hyde. For example, anywhere on the curved line separating the red block from the orange block, solid water coexists with liquid water. Coexist means that not only are the two phases present but they are in equilibrium with each other. In other words there are just as many gas molecules becoming liquid molecules as there are liquid molecules becoming gas molecules.

What about the single point where all three phases coexist, is it even possible? Why yes, anything is possible. In fact that special point is called the triple point and is designated in the diagram as point A. It is the only temperature and pressure combination at which all three phases of a substance can coexist. Weird. Freezing, melting, evaporation, condensation, sublimation, and deposition are all occurring at the same time.

Melt the oxygen-supplying chemical potassium chlorate, drop in some candy, and a fantastic display of fireworks will follow.