Congress is an immensely powerful organization. It has so many powers, in fact, that those powers have to be split up into three separate categories. The first are the expressed powers, those explicitly named in the Constitution as belonging to the Congress. There are 27 of these enumerated in Article I, Section 8, ranging from the basic power to levy taxes to the rather unusual power to hire pirates (known as a Letter of Marque) to attack the nation's enemies. (Seriously—that's in there.) The second are the implied powers, those not explicitly named in the Constitution but still agreed to be "necessary and proper" to exercise the expressed powers. These include things like the power to set rules for railroad safety, which is justified on the basis that such regulations are necessary for Congress to exercise its expressed power to regulate interstate commerce. The implied powers are often controversial because they are not written down and are thus subject to constant reinterpretation. And the third are the inherent powers, those held to belong to all world governments and thus also to the Congress, even if they're not explicitly listed in the Constitution. There aren't many of these, but they include things like the power to control the nation's borders or expand its boundaries. 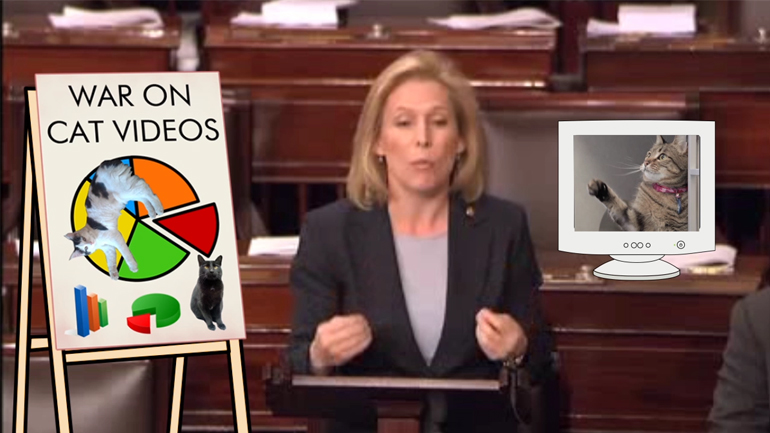