The Fault in Our Stars Summary

The Fault in Our Stars Summary

Here's the whole sordid tale. Dying girl meets hot boy. Hot boy and dying girl fall in teenage love and go on adventures to Amsterdam together. Dying girl is disappointed by her meeting with a certain author whom she idolizes. Dying girl and hot boy admit their love to each other and have physical relations. In a horrible twist of fate, dying girl lives while hot boy dies. The end.

Confused and a little intrigued? Don't worry about it—we'll go a little slower (and add a little detail) to make the summary just a bit more palatable and easy to follow.

We open up the story with Hazel Grace, who is your average teenager except for the little fact that she's got all sorts of cancer inside her body and her lungs aren't working very well.

Hazel is in Support Group one day when a new boy catches her eye. Well, to be accurate, they catch one another's eyes. Soon enough, she and Augustus (aforementioned hot boy) are flirtatious friends and talk to each other about everything. Hazel shares her favorite book, An Imperial Affliction, with Augustus, and together they obsess about the unsolved ending. Augustus manages to somehow get through to the author and when Hazel emails him, he invites her to come to Amsterdam to discuss the ending of the book. A fan's dream come true.

In the meantime, Augustus and Hazel's good friend Isaac is losing his eye (the only one he has left) so that he can be cancer-free at long last. In the process though, he also loses his girlfriend Monica, who can't "deal" with having a blind boyfriend. Yeah, we think she's a little superficial too, but whatever.

So Augustus surprises Hazel by telling her that he still has his wish (the "Wish" that they grant to dying children) from when he had cancer and lost his leg, and he'd happily use it to take her to Amsterdam to meet Peter Van Houten, reclusive author of An Imperial Affliction. Ah, true romance. Hazel of course, is over the moon about the whole idea, but first she has to convince her hovering, worried parents and her skeptical doctors.

Eventually, they manage to get their trip in order and take off into the great unknown with Hazel's mother in tow. They go to Amsterdam and have beautiful and romantic times, but when they meet Peter Van Houten, it doesn't exactly go as planned. First of all, he's a mean drunk. Second of all... well actually, no, that's totally it. He's just a mean drunk and doesn't answer any of Hazel's questions. Hazel is angry and upset, but Van Houten's assistant Lidewij takes her and Augustus out to explore Amsterdam. They see Anne Frank's house, where things are kind of redeemed because she and Augustus finally kiss. Ooh la la. They go back to the hotel room and even steamier things happen. Yowza. 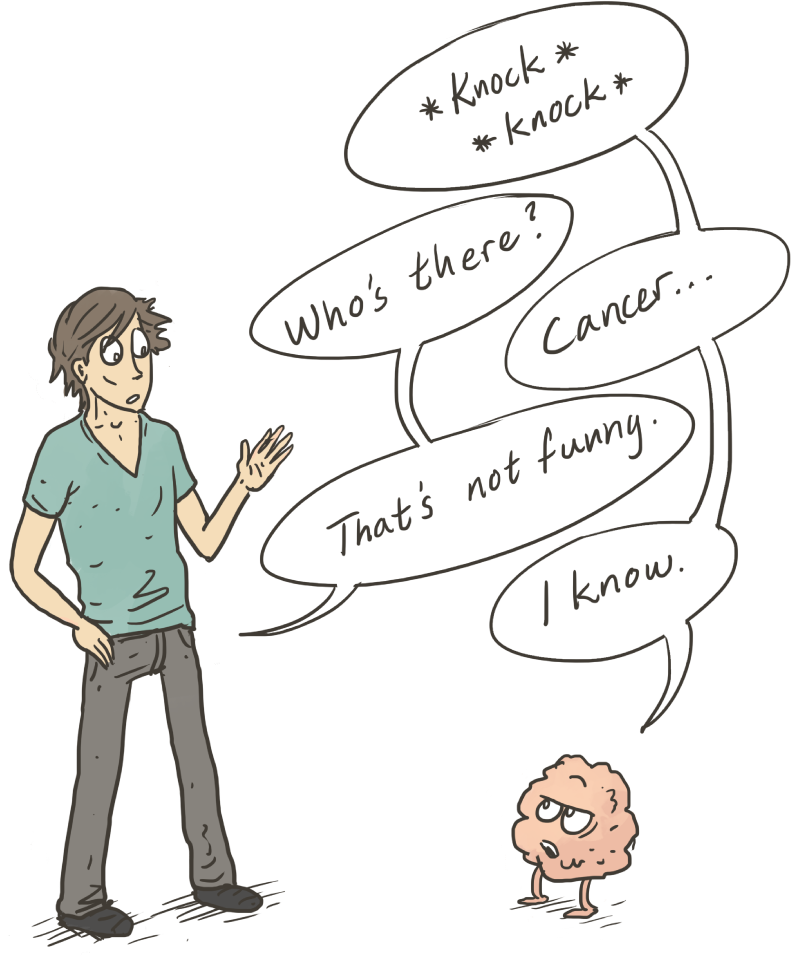 Augustus then drops a bomb: his cancer has returned. This is very, very bad. When they return to Indianapolis, it's clear that Augustus's health is deteriorating and he might not have much time left. In a heartbreaking scene, Hazel and Isaac even share the eulogies that they wrote for him. Throughout it all, Hazel is there with Augustus, until the very end.

When he dies, Hazel is shocked and filled with grief. At his funeral, though, she gives a different eulogy than the one she had written him. Why? Well, she realizes that she needs to deliver something that's tailored to his parents, who are the ones suffering now (not him).

At the funeral, she's shocked to see that Peter Van Houten is there. She talks to him and realizes that he wrote An Imperial Affliction because he had a daughter who died of cancer. She's no closer to liking Van Houten as a person, but she understands a little more why he's so tortured and crotchety. She also learns from Isaac that Augustus was writing something for her before he died. She proceeds to go on a kind of crazy search for what he's written, which she thinks might be the alternate ending to An Imperial Affliction that she wanted so badly. She also learns that her mother is taking classes to become a Support Group leader, and is relieved that there will be life for her parents after she dies.

At the very end, she learns from Lidewij that Augustus wrote her a eulogy that he sent to Van Houten. The book ends with her reading the eulogy, which states that he hopes that she's happy with the choices she made.

Hazel says that yes, she is happy.

Previous Next
More on The Fault in Our Stars Navigation