Harry Potter and the Chamber of Secrets Chapter 10 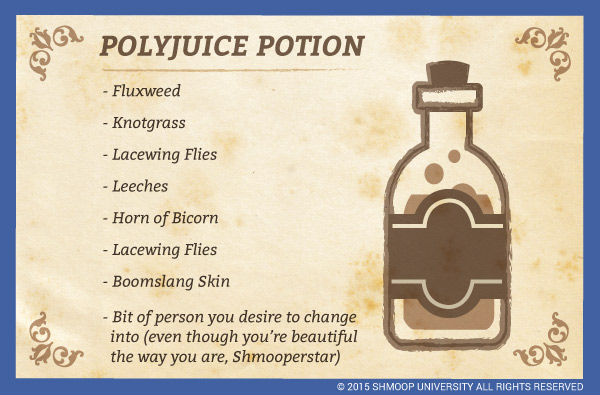