The four older women in The Joy Luck Club have very firm notions about America—some positive, some negative.

For the most part, the mothers appreciate the female independence which America allows for. They also strongly believe in the American Dream, that their children can be anything in America, regardless of whether or not they start out poor, so long as they are determined.

Overall, the mothers appreciate "American circumstances." What they don’t approve of is "American character"; they see Americans as disrespectful, impolite, dishonest to themselves, unable to keep their thoughts secret, and lacking in self-respect.

One mother, Lindo, sums of her desires for her daughter by saying she wanted to provide "American circumstances and Chinese character." This is pretty much representative of what all the mothers want for their daughters – to benefit from the freedoms in America but not to be American. 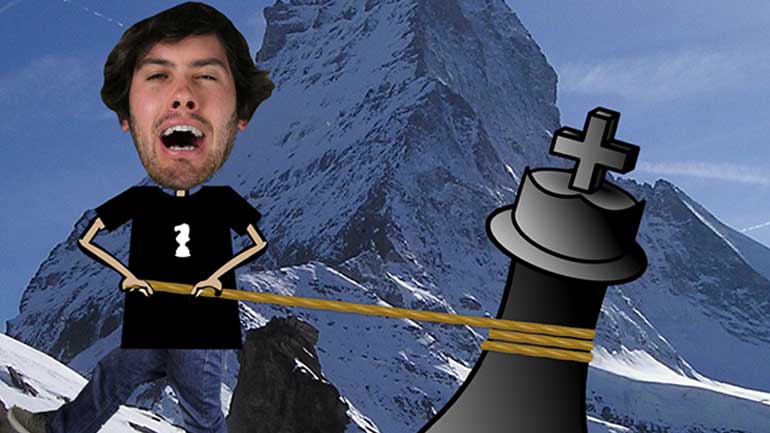 Questions About Visions of America

The Chinese people in The Joy Luck Club mostly look down on America and Americans.

It would be impossible for Waverly to have "American circumstances and Chinese character" because the two are simply incompatible.

Previous Next
More on The Joy Luck Club Navigation