Just like the different lists we threw out in the introduction, there are such things as mathematical lists, too. A sequence is just a list of numbers separated by commas. Like this:

This is nothing more than a sequence of odd numbers. These lists can be finite (stop at a certain point) or head to infinity and beyond. What makes these lists a little more interesting is that they can be described using things we call rules. We know—it's not a very original name. 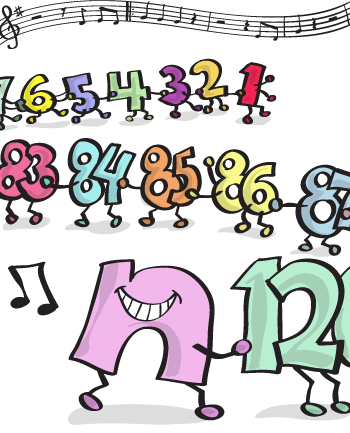 Previous Next
More on Sequences and Series Navigation