Home Pop Quizzes: Fair or Not Fair?
Categories: About Teaching

Emotional Test Prep 101: Are Your Students Emotionally Prepared for Their Big Test?

Ask any teacher or administrator how they get students ready for important standardized tests, and you’ll probably hear one of two responses.

1.  “We teach all the topics on the test throughout the year.” Academic prep? Check.
2. “We give our students helpful tips and tricks to do well on tests.” Strategic prep? Check.

But there’s a third component of Test Prep that’s just as important as academic and strategic work—if not even more so—and it’s frequently overlooked: Emotional prep.

We know that might sound a little “out there,” as if we suggested having students spritz their graphing calculators with their favorite essential oil. (Hey, whatever works...although for the record, that probably wouldn’t.)

However, while learning academic skills and test-taking strategies can play a part in helping students feel emotionally prepared—mainly by increasing their confidence—for Test Day, emotional prep work is the only way students can combat one of the biggest score-killers out there: Test anxiety. You may recognize it as that sweaty, nervous, jittery feeling that causes your stomach to do flips and all the important information in your brain to fly right out the window.

Those physical symptoms are caused by the stress hormone cortisol. Researchers from Northwestern and Texas A&M found that, on average, students had 15% more cortisol in their systems on the day of a high-stakes test than on days without tests, while another study from the Department of Community, Occupational, and Family Medicine at the University of Singapore confirmed that students with higher cortisol levels scored significantly lower than their peers who were in a calmer mental state.

In other words, cortisol is like a one-two knockout punch: Simply knowing a big test is coming up can raise your body’s cortisol levels, and in turn, your increased stress hormones can cause you to perform poorly on the actual test itself. (Not cool, cortisol). Emotional test prep can help students fight back. 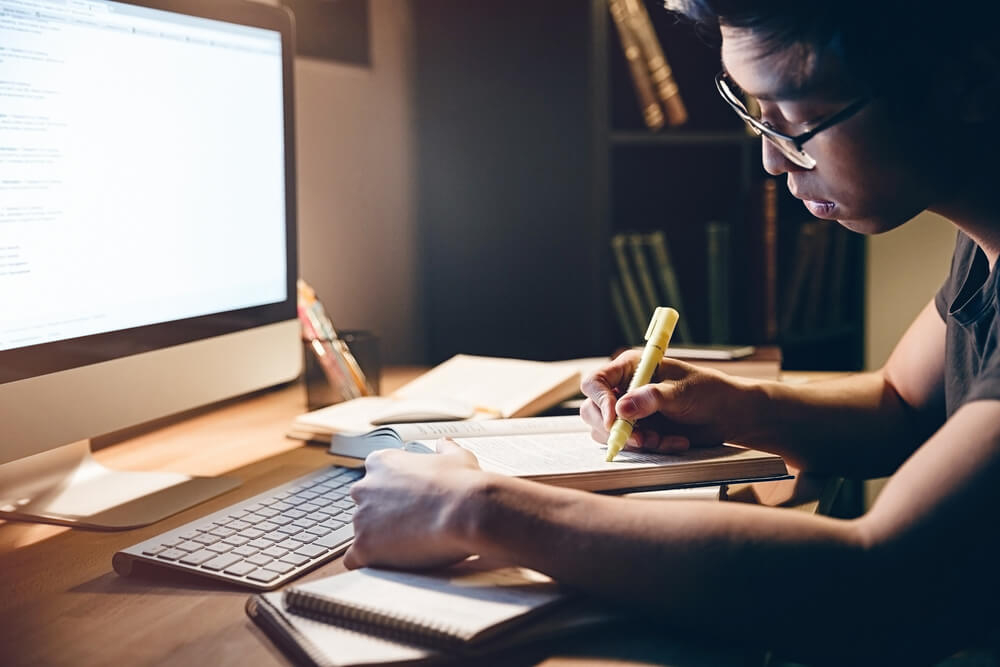 It may be surprising to learn that test anxiety isn’t about a student being “a bad test taker” or “not that intelligent.” In fact, a study from the University of Chicago found high-achievers were particularly vulnerable to performing poorly on tests when they felt anxious. The emotional skills required for success on tests—particularly high-pressure, high-stakes tests like the ACT and SAT—play a critical role in student performance.

Thankfully, there are some best practices to prepare students emotionally for any test, and we’re launching this Emotional Test Prep 101 blog series to cover them all.

In future blogs, we’ll dive much deeper into other aspects of emotional test prep including:

It’s going to be an exciting, informative series, so subscribe to our emails below to be sure your students are fully prepared for any challenges that standardized testing may throw their way.

A self-proclaimed slacker in his early academic career, Dr. Owen Matson graduated from Buena Park High School in 1992, then worked his way through community college, UCLA, and eventually on to Princeton University, where he earned his Ph.D. in English in 2007.  Drawing on his broad range of experience as a student, Owen became passionate about teaching and digital pedagogy, and before working at Shmoop University, he taught at both secondary and college levels for over 14 years. He is especially proud of Shmoop’s innovative SEL tool Heartbeat® and helping students achieve more academically.